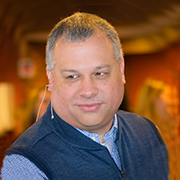 What Intentional Churches does is brilliant! They don’t come in and tell you what to do; they help you discover that for yourself. They helped us understand who we were and where we came from.

As a church that had been doing the same thing for 50+ years, they had become too comfortable in the shadows of the past. The church was unhealthy internally and needed a complete culture shift.

What they did with IC

Knowing that they needed an outside perspective to shake things up, the leaders brought in IC to run ChurchOS in 2018. About a year and a half into the process, they started to see things turn around for them.

What problem they needed to solve

With a broken culture and broken systems and processes, the church was in a slow decline. They were neither seeing young families coming in nor reaching the next generation. They had a very well-established pattern of ministry strategy, which was just “do more” in siloes.

What they thought of IC’s process

What their biggest learnings were

1. Identifying the ONE: While going through the Great Commission Engine, no one from their team could identify their target person. After doing some demographic studies, they zeroed in on their ONE – 30-year-old JD, a former Catholic whose kids are involved in church activities. Getting a focus on the ONE was like opening Pandora’s box.

2. Tailoring the weekend experience: Identifying the ONE led to a surprising discovery – the weekend experience, which they thought was their strength, turned out to be their biggest weakness! While the worship was good for older churched people, it was completely foreign to 30-year-old JD.

This discovery prompted them to create their first VIP (Vision Initiative Projects) team that focused on making weekend experiences engaging for the ONE. Some painful changes needed to be made, though. For example, they had to let go of a staff person and 30 people left with her.

3. Changing the worship environment: Revamping the weekend experience also meant switching the worship venue – from the old sanctuary to the gym – to create a more approachable environment for the ONE. This decision to change the venue after 20+ years happened spontaneously in one of their meetings with IC.

Apart from the physical groundwork, there was an opportunity for relational work as the leaders spent hours casting their vision to small groups. But the transition was not painless, and they lost 70 people along the way.

4. Recognizing the impact of kids: While focusing on the reaching the parents, they had taken their children’s and students’ ministry for granted. But hearing new couples at their church say, “The kids drag us back here!” made them realize that what the kids do has a huge impact on the overall picture.

It hurt to hear the last 10 percent of truth, but it was
everything they needed to get to the next level.

Where their church stands now

1. Prioritizing offerings for impact: The church had many different offerings but there was no sense of priority, so they removed whatever was not high functioning. With trimmed offerings, they now have a clear next step for people to get involved and grow.

For instance, they invite people to come on the weekend and join the Rooted experience, which has become their strategy for building a rich community.

2. Building life-changing relationships: The church’s strategy for communication and transitional change has been at a relational and personal level. In fact, they’ve even created a VIP team for friend-to-friend evangelism.

To flip the tables, the pastors themselves are visiting younger people who have a little more investment in the church. They encourage them, ask how they like the changes, and if they have friends they could invite to church. This one-on-one strategy seems to be working as the young people are now inviting friends.

Is your church headed in the right direction?

Take our test to assess where your church is today to plan your journey ahead. 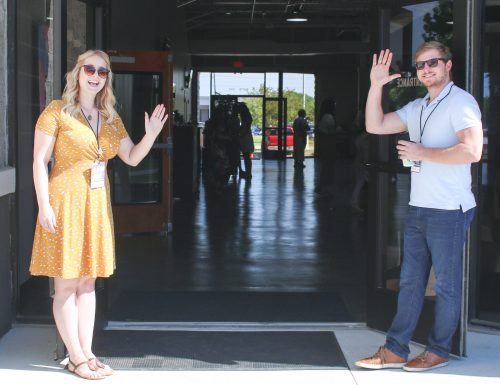 Installing ChurchOS was what this church needed to bring alignment across its teams. 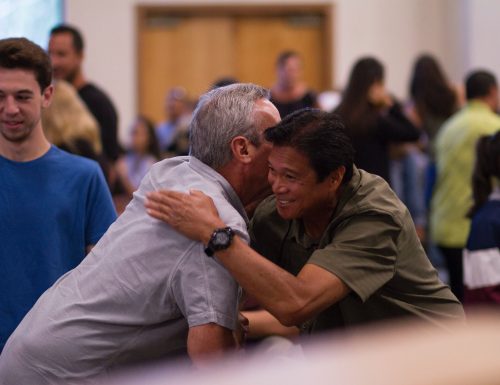 Despite the initial hiccups, staying on course with ChurchOS paid off in the long run. 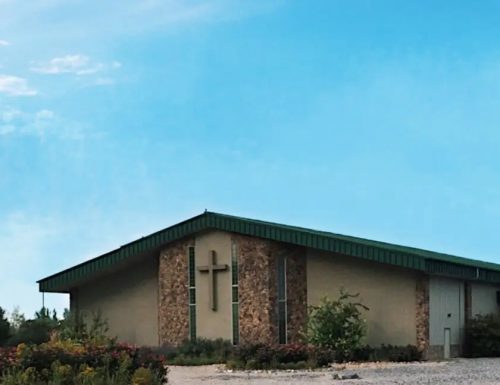 This church is focusing on reaching the lost in their community with prayer and intentionality.