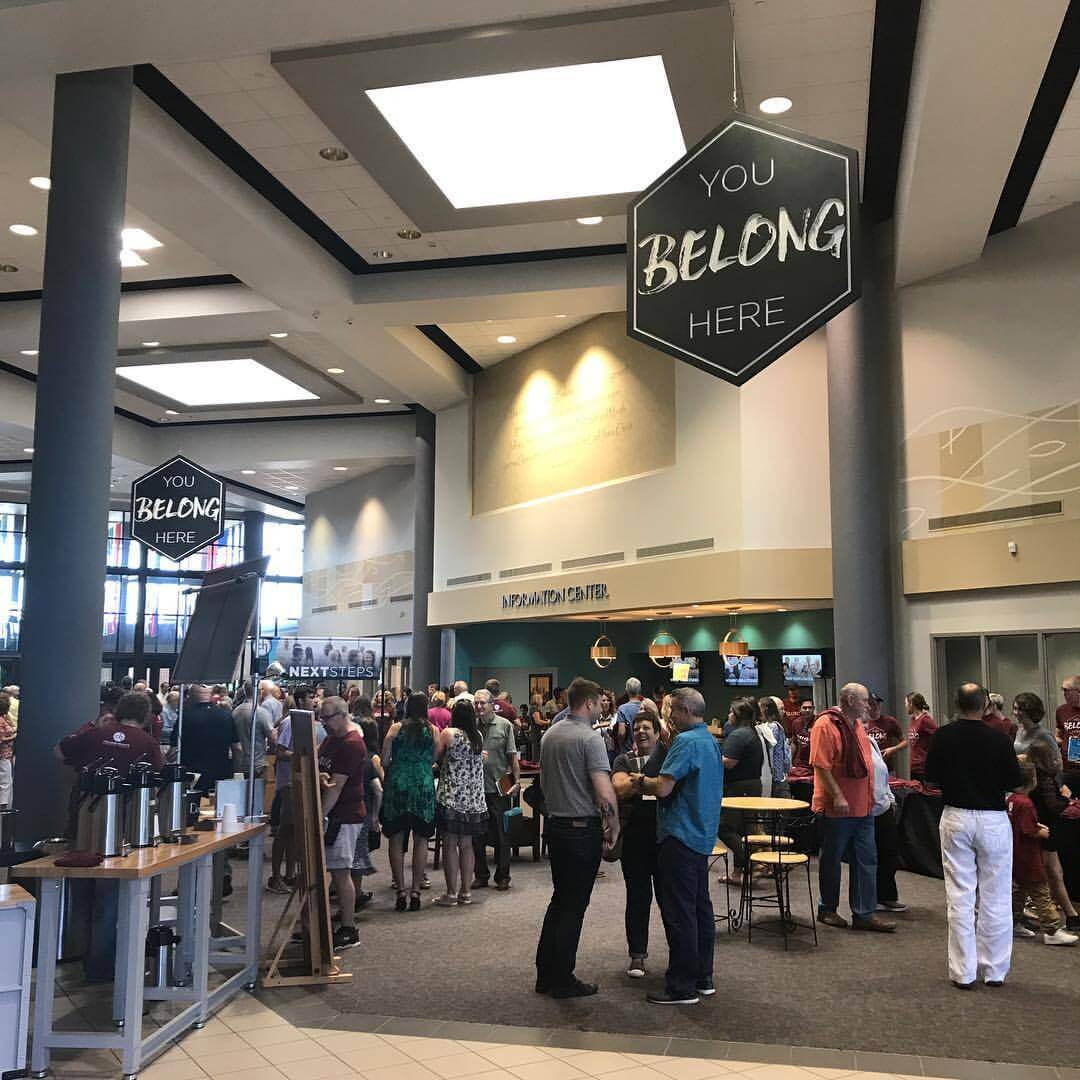 Prioritizing the Lost in Joplin, MO

Prioritizing the Lost in Joplin, MO

Sy Huffer was only 26 years old when he received a call from his college preaching professor to consider the lead pastor role at a large church in Joplin, MO. He and his wife, Monica, thought they were at least 4 years out from a move like that. But God had other plans, and they said yes.

The Huffers made the move to College Heights, a historic church with only two lead pastors in the past 50 years. In contrast to its steady history, the recent years in the church and the Joplin community had been turbulent. 2011 had been a marker for the church when the community experienced one of the deadliest tornadoes in American history, destroying a 7-mile wide path through the city. In the aftermath, College Heights lost many of its ministers and a lot of stability. Sy’s initial first-year strategy was to change as little as possible. But the gaps in care and leadership left no other choice. With no time to waste, he and his elders moved forward with big vision and a strategy to get there.

We partnered with the College Heights team to install the IGP operating system and help inform and prioritize their next steps. One of the most important shifts through the process was a new focus on the One.  In Luke 15, Jesus shares three parables that point to the lost and prioritize the One: the lost coin, the lost sheep, and the lost son. When talking about the lost sheep, Jesus says, “Won’t he leave the ninety-nine in the wilderness and go search for the one that is lost until he finds it?”

Once they identified the One during their 2-Day IGP Session, the conversations that followed led the team to conviction and alignment around the priority of the One, along with a plan to include the 99 in their lost-seeking strategy. They concluded, “Yes, that’s what we want to be about . . . we want to focus on that lost sheep, and we want to focus all of our ministries and people on reaching that lost sheep.”

One of the most effective things they did involved timing. They installed the IGP system just prior to the end of the year, and thus it became part of the conversation during their January Ministers Retreat. Bringing together their key players after the new year, they spent over two days getting everyone on the same page with IGP language, IGP concepts and tools, and discussing the One, all of which has led to more clarity in their communications and actions.

Sy explained, “As part of the retreat, we had each person on the team arrive at the facility and pick up a description of the ONE then drive away from the facility.  We asked them to drive back as if they were coming to church for the first time as our One, Jessica, an unmarried 30yr old mom working in the medical community and finishing school.  What is she thinking as she pulls into the parking lot?  Can she tell where to drop off her kids? Is she going to the right door? Is there clear direction and signage? How does she locate the worship center? What is she confused or anxious about? Does our language make sense to her?”

The team debriefed using one of their IGP tools, the 4 Helpful Lists. Each person’s new perspective through the lens of the One led to immediate actions they knew they had to take.

We love it when a church team goes all in for the lost.  Prioritizing the One will nearly always mean changing. Maybe it’s refining the language so that it’s not confusing for the One – from the stage, in announcements, in a bulletin, or in the teaching. For some churches, it means reducing the buffet of programming options to a couple of simple baby steps a newcomer can take today. Many times it means taking courageous steps to correct or remove physical barriers that keep “Jessica” from engaging or enjoying the weekend experience. But it’s an outward shift that makes a huge difference in eternity.

We’re celebrating College Heights today and their impact in Joplin, and in eternity. We hope this inspires you and moves you to greater Kingdom impact.

Jan has served in ministry for over 15 years in a variety of roles. With a degree in business, she enjoyed a career that God used to equip her for the church with a focus in administration, planning, and special projects that impact eternity. Jan lives in Florida with her husband, Anthony.