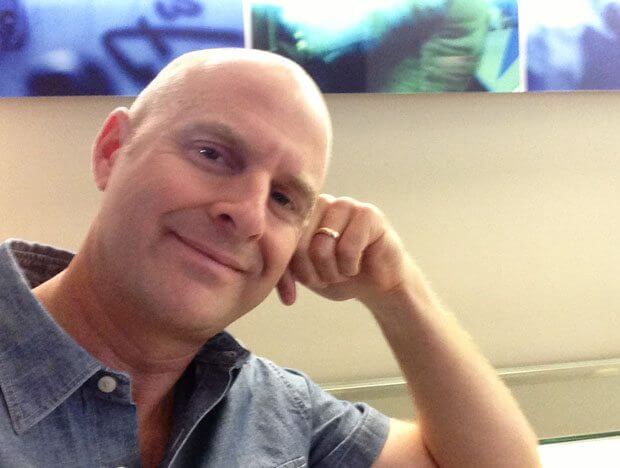 On September 12, 1962, President John F. Kennedy stood at Rice Stadium in Houston, Texas, and declared, “We choose to go to the Moon in this decade and do the other things, not because they are easy, but because they are hard.”

This speech famously launched America on its journey to the moon, culminating with Neil Armstrong walking in the Sea of Tranquility on July 21, 1969.

And while we celebrate its major milestones, we often overlook the minor course corrections that occurred along the way to make the vision a reality.

Aligning toward the goal of landing on the moon was a constant work in progress. Similarly, alignment was often the main problem in the church, NOT vision.

Their vision of a preferred future compels church leaders. They dream of people following Christ, lives transformed by grace, and a church full of people loving and serving each other and their community. But they often struggle to align their weekly and monthly rhythms to accomplish that goal.

We want to highlight five indicators that you have an alignment problem, not a vision problem, as we head into 2023.

Misalignment reveals itself through regular discussions centered around topics like this:

These conversations are fine in their proper context, but if they dominate your weekly meetings, you have an alignment problem.

We have highlighted this in previous posts, but we keep coming back to it because we see it ALL THE TIME. Leadership teams throw around words and assume everyone agrees on the definition.
Disagree?
Before your next meeting, have people write down and submit the answer to this question: “What does the word ‘discipleship’ mean?”
It is worth your time to define critical terms and create a glossary of definitions for your team.

3. “Stay in your lane thinking”

In ministry models of the past, churches were a conglomeration of sub-ministries, all serving their own goals.  Your church became the sum total of these sub-ministries’ compartmentalized work. This is a recipe for disaster in 2023.

Misaligned teams debate every decision. There needs to be a clear true north to set the agenda and make decision-making simple. Without a true north, everything is up for discussion, and that’s exhausting.

If your numbers are flatlined, it could indicate that people sense you aren’t going anywhere. Numbers don’t tell the whole story but provide critical insights into your direction.

While ChurchOS is not rocket science 😉, it provides a framework of clarity from the outset and a SYSTEM for making continual corrections on the journey.

If you don’t think that matters, remember that if the journey to the moon were off by just one degree from the outset, we would have missed the moon by over 4,000 miles.

Is your church going where it's called to go?

Assess where your church is today to plan your journey ahead.

Check out some of our other posts:

Timing is Everything: 5 Reasons to attend the ChurchOS Conference in January 2023

Is your church going where it needs to go?

Take our 3-minute test to assess where your church is today and how you can plan your journey ahead.